BDS Board of Trustees, Parents, staff and members of the Pi Omega Chapter of Omega Psi Phi make BDS Food/Produce Drive a success

The BDS community pulled together to organize a fresh produce drive that delivered more than 400 boxes of fresh produce and food to BDS families and members of the Greenmount West and surrounding communities that were in need. 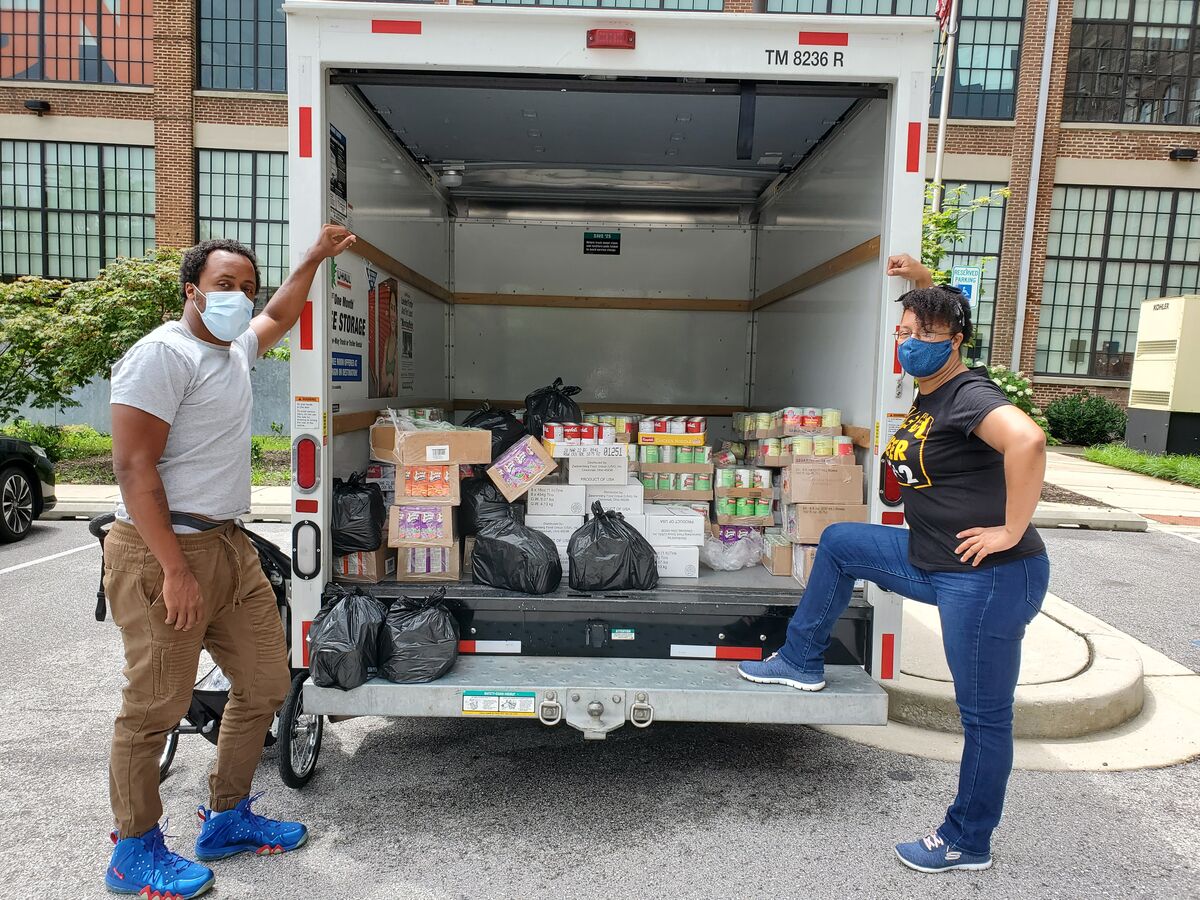 June 18 concluded our 5 week produce and food giveaway to members of the BDS community.  We thank the folks at Food Rescue Baltimore and So What Else Baltimore for making the distribution possible. It wasn’t easy. They had a massive operation that was handed to them, and a short time to do it, but they were able to give away millions of pounds of food to thousands of people throughout the Baltimore Metro area over the past 8 weeks. 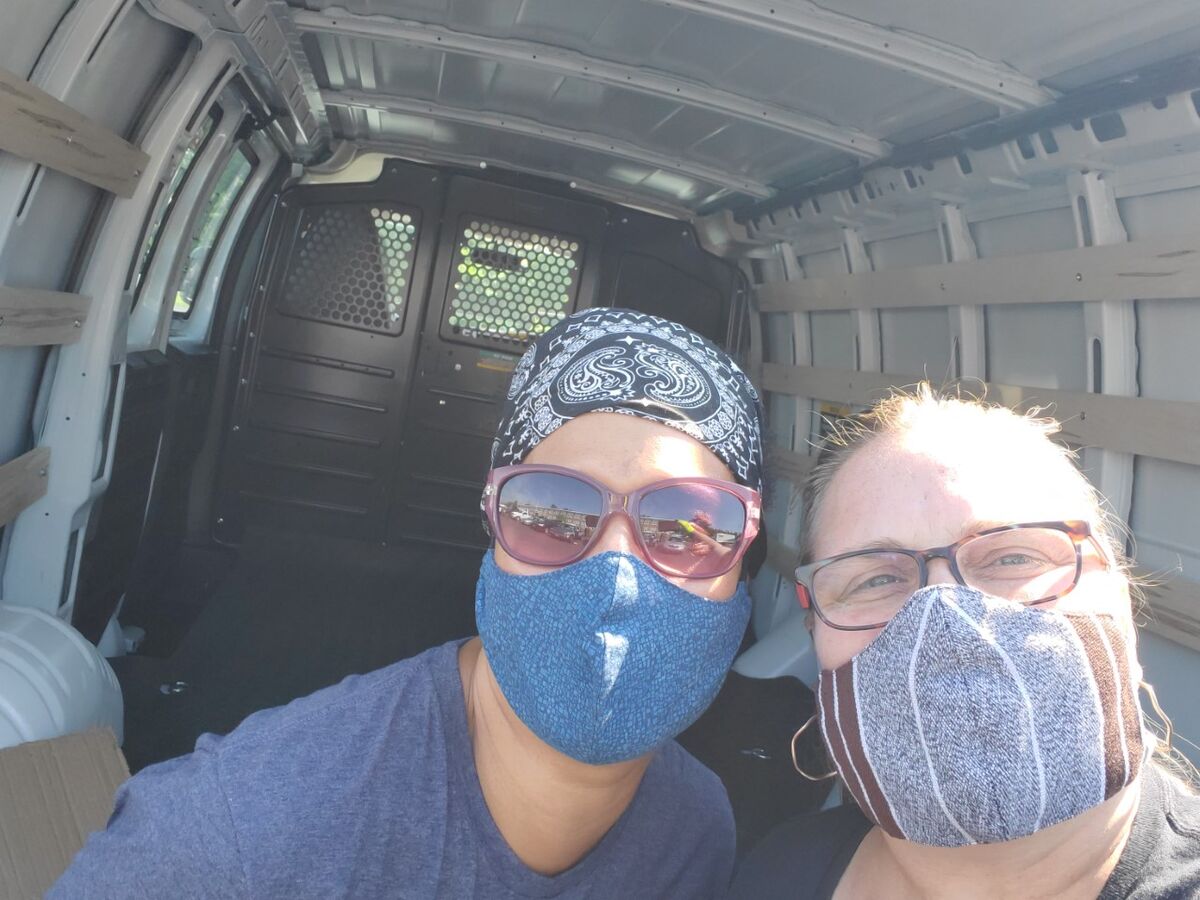 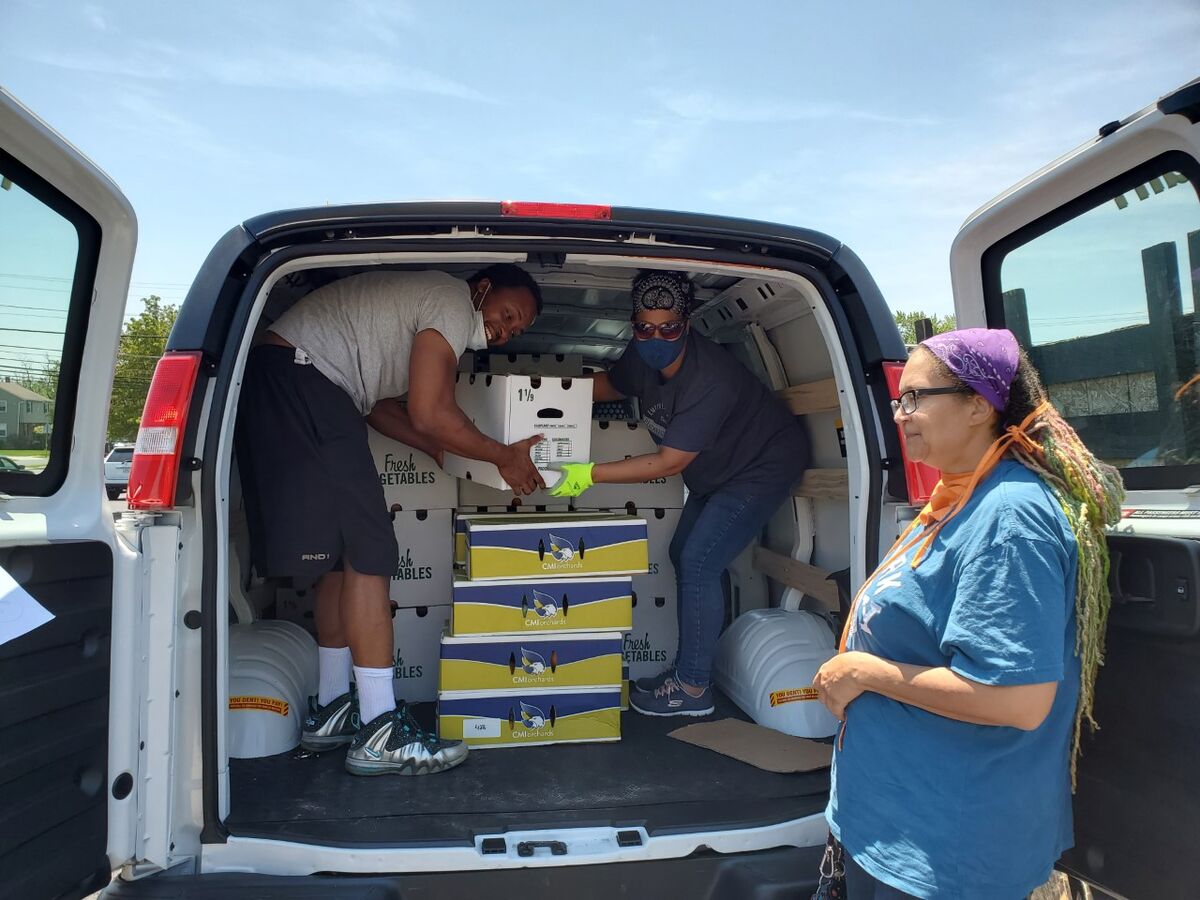 Thanks to  Tiffany Ralph (parent of a ’20 graduate) and Araceli Lawrence (parent of a BDS ’22 student) for their help. Tiffany helped to organize, pick up distribute and deliver produce…working with Christine Frederick – BDS Community School Site Specialist for hours to manage the logistics of getting the leftover boxes to those who need it. Araceli worked along with BDS Dean of Student Support/Family Community Engagement Liaison – Mr. Blanks to deliver the produce to over 22 families each week. Working alongside folks that step up to help is EVERYTHING during times such as this. And we had several other families that would be onsite early to help us unload the truck or pick up food for other families. It’s a beautiful thing. 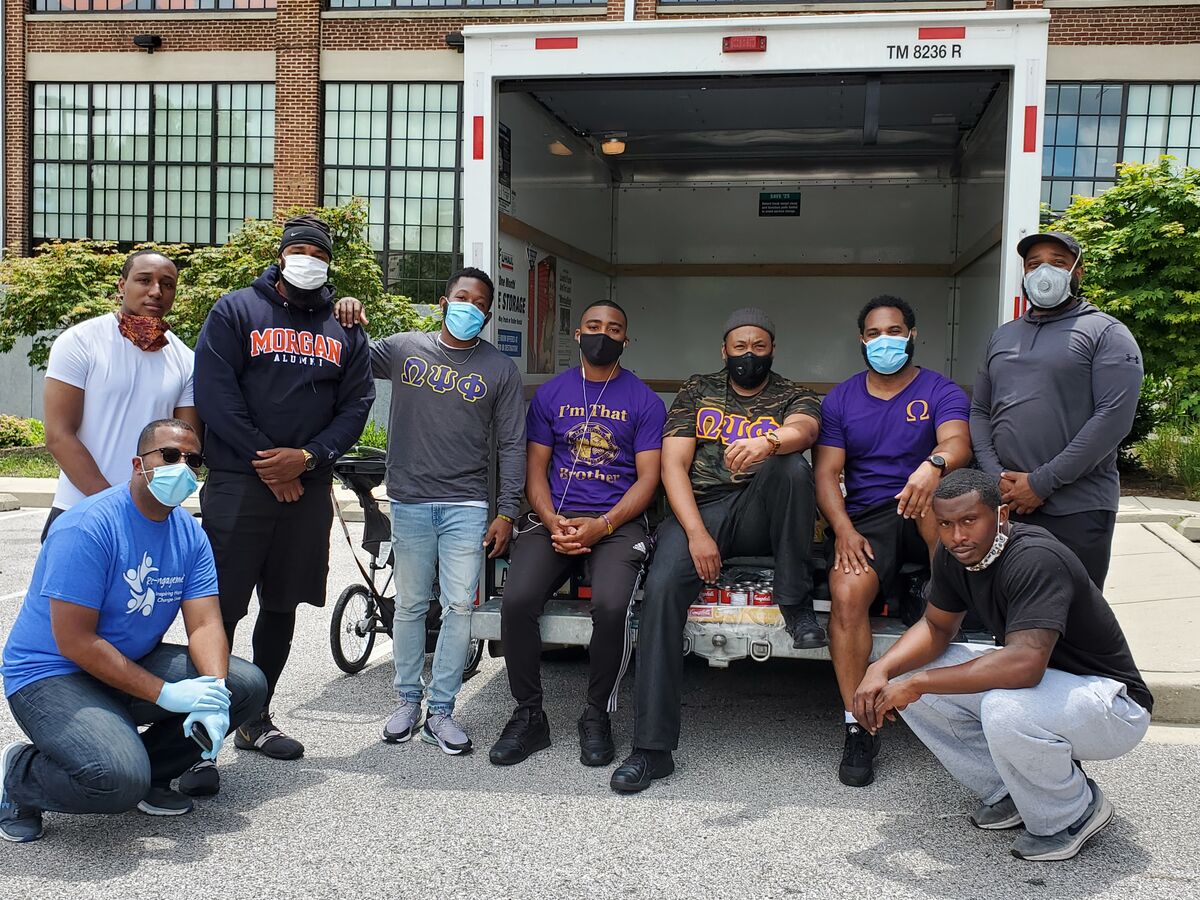 Speaking of stepping up, Mr. Eric Valentine brought out his line brothers to help unload and distribute bags to Greenmount West community members and BDS families last week. We truly appreciated the strength, humor and camaraderie of these men of members of the Pi Omega Chapter of Omega Psi Phi, who worked like a seasoned team to sort, deliver and load. 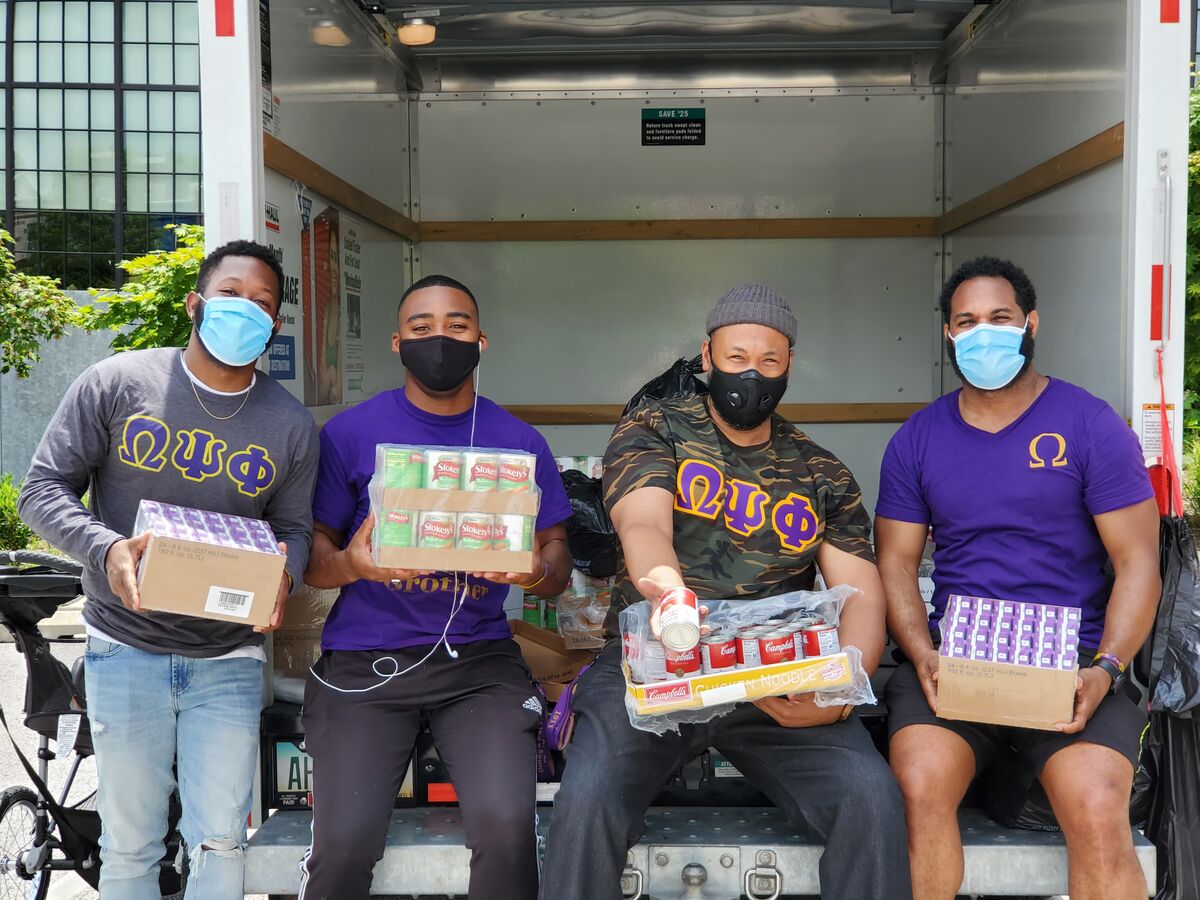 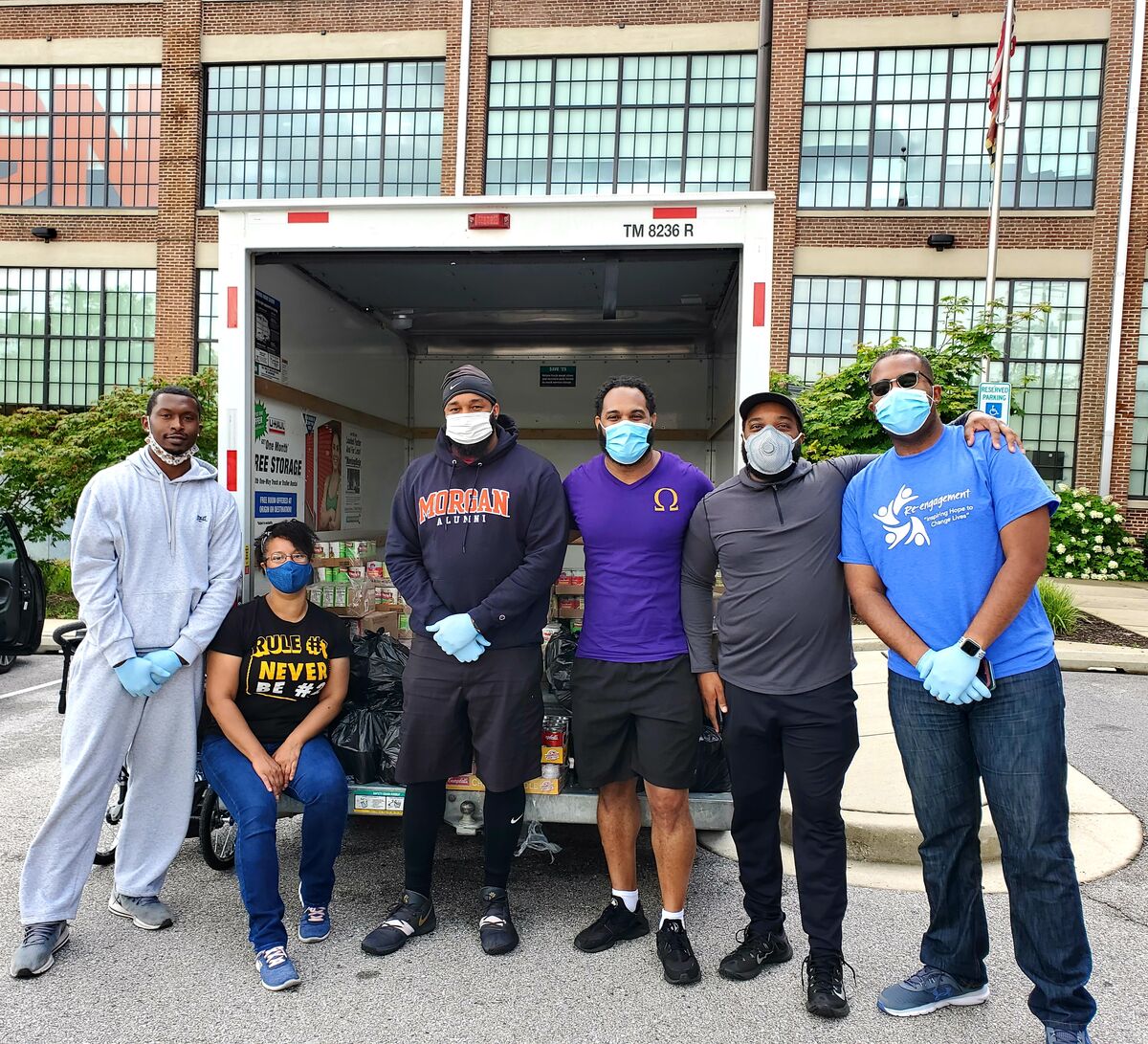 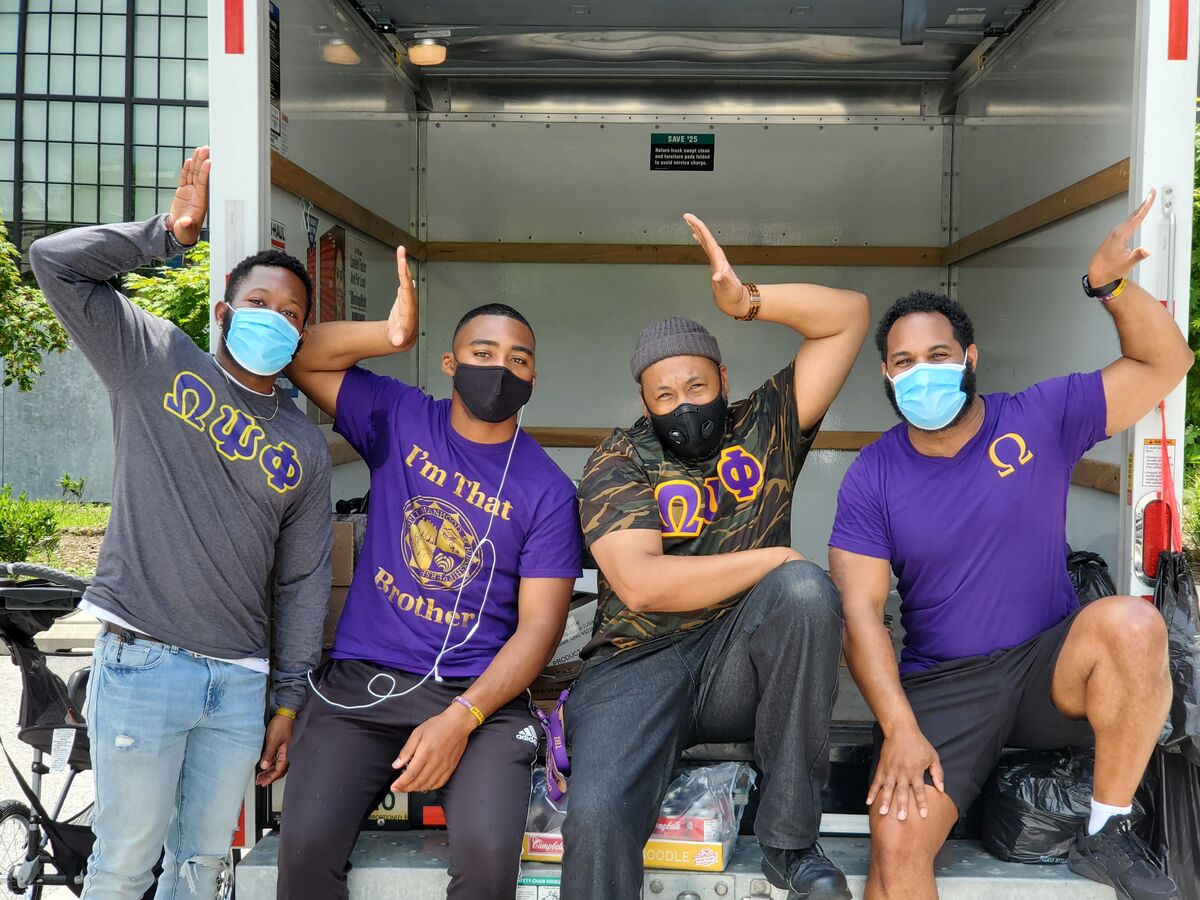 Also, a special thanks to the Maryland National Guard who assisted during our first week.  Thank you to Sgt. Kaleb Smart, Sgt. Guye and Sgt. Jobe! Lastly, thank you to our BDS Board of Trustees for helping to cover the cost of the van/truck rentals so we could serve more families. They’re always willing to support, and it’s comforting to know that we have folks invested in the wholistic success of our students.

Baltimore Design School Virtual Graduation for the Class of 2020